FOR IT IS IN GIVING THAT WE RECEIVE.

The children circus studio “Uday” is named after the same studio where our founder Viktor Kee started his career at the age of 5. Unfortunately, the original studio closed after the collapse of the Soviet Union due to lack of funding. Part of the facility has been donated to us by the Ukrainian government to run VKF’s circus program. So, finally after over 20 years, we reopen its doors and introduce circus arts to local community once again.
The studio opened this Sept 2015 and is welcoming kids between the ages of 6 to 21 years. Teaching methods will also include programs for children at risk and with various disabilities such as autism, visual impairment, and physical disabilities.
We are entirely relying on our supporters, sponsors and donors to keep this studio alive, so please support the studio by donating funds, giving acrobatic materials, sending circus props or simply sharing this post and leaving a comment.

Join us in helping people live their best life story. Make a tax-deductible donation today and support our UDAY project. Thank you 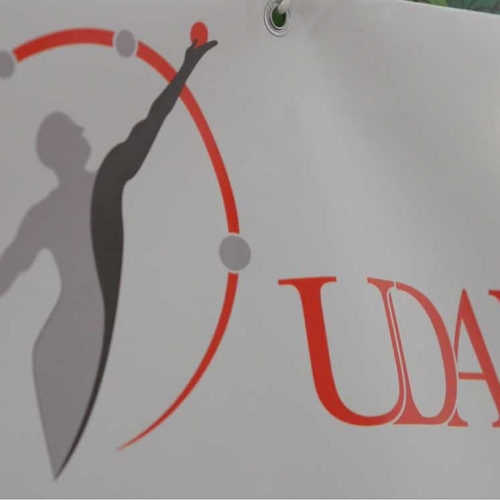 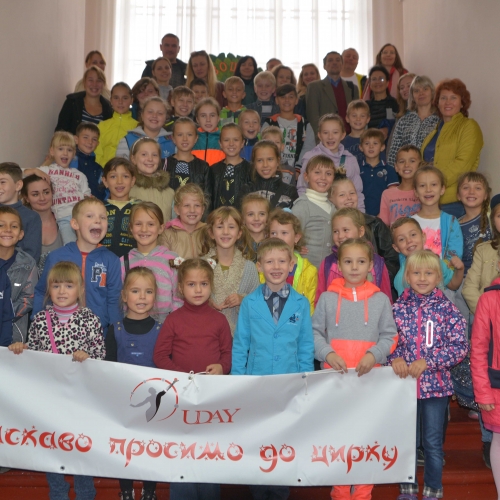 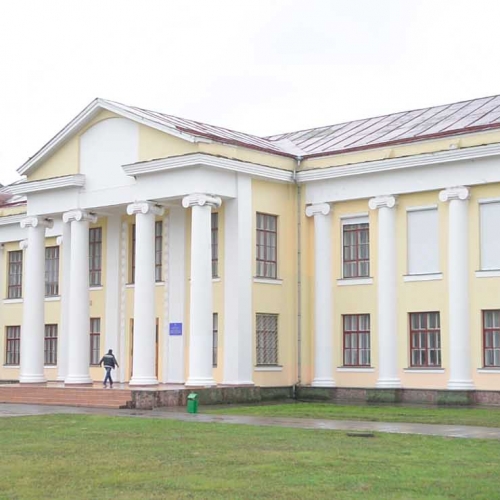 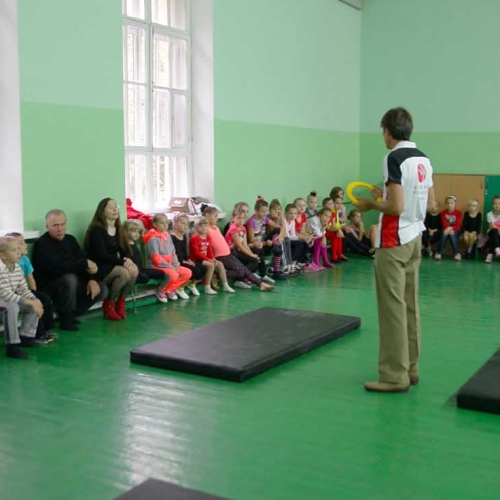 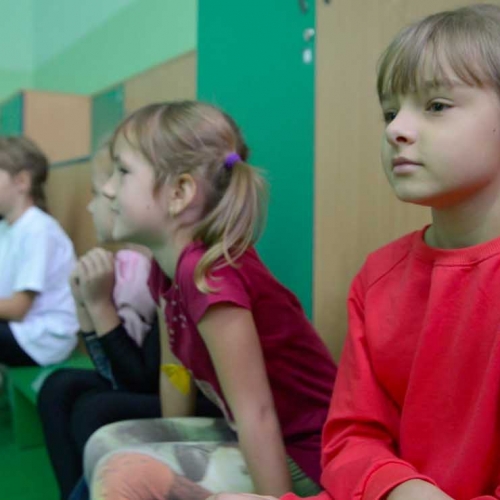 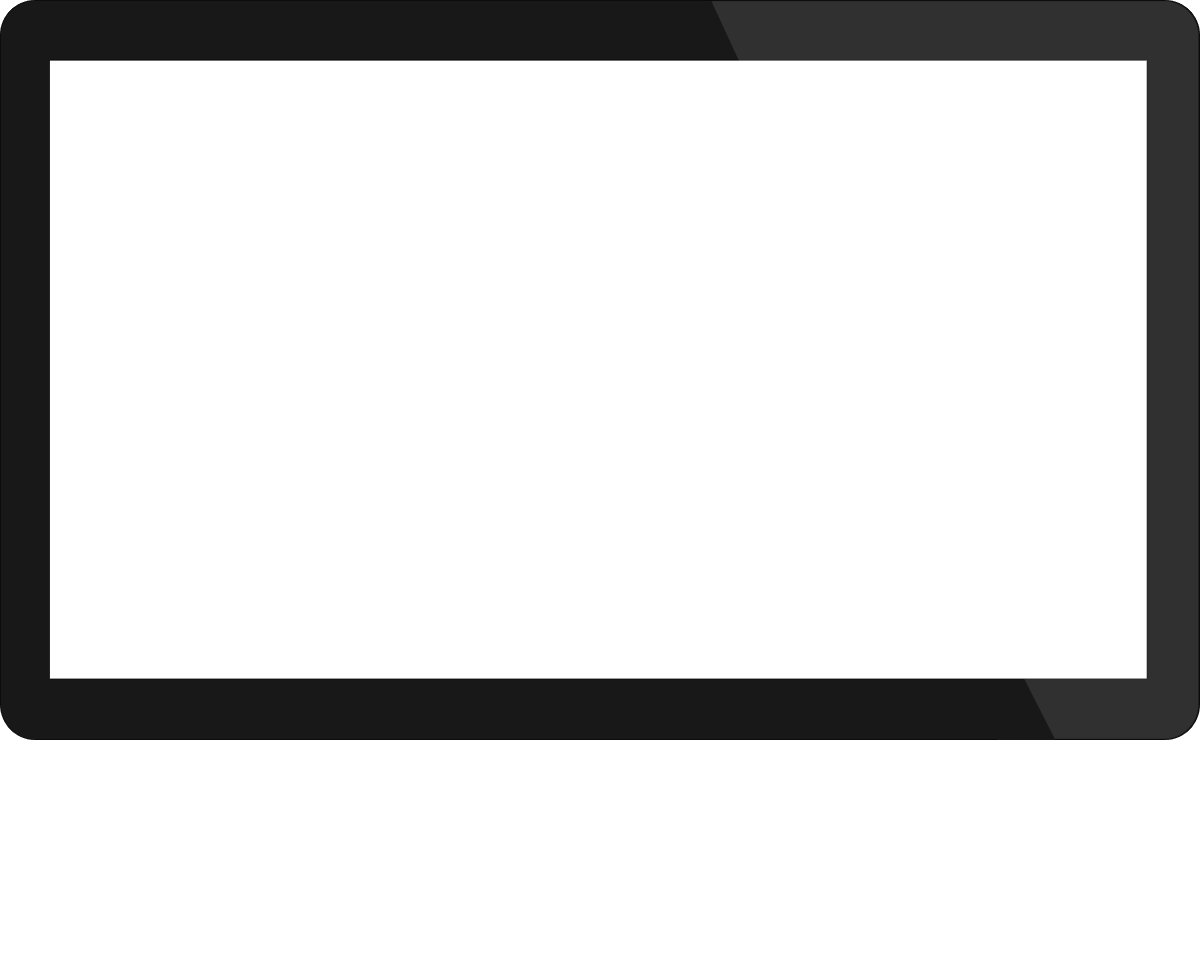 CHOOSE HOW
YOU WOULD LIKE TO SUPPORT THE CAUSE

Join us in our mission around the world

OUR CHARITY WORK
OUR FUNDRAISING WORK
REACH OUT TO US!
Copyright All Rights Reserved © 2015 | Designer
Contact Us

We are not around right now. Please send us a message and we will get back to you shortly.